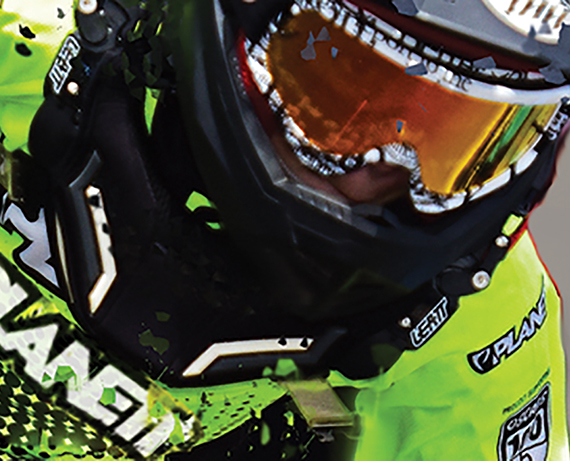 Founded in 1999 as a sportswear brand and still being operated by the same family, PLANETT has developed and launched a range of race apparel specifically designed for the BMX, MX and MTB industry. We are inspired by not only the extreme sporting scene but also by our love of surfing and the street culture of skating. We are influenced by all things sport and street. We aim to pull influences from many lifestyles and blend them into a youthful urban brand. From day one we have been passionate about designing and developing cutting edge race apparel. That passion has only grown stronger as we have developed a greater love of the sport and a greater respect for those involved. 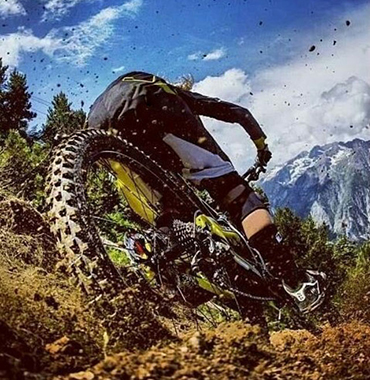 Full range of Race & Street ready apparel. We build extreme clothing to go the distance with your extreme lifestyle. 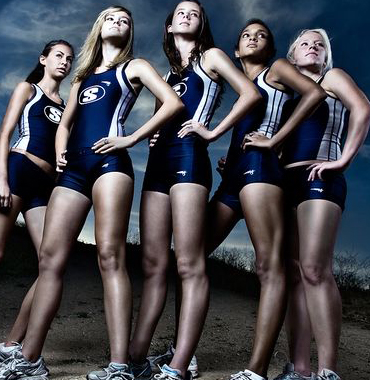 We believe in pushing the limits of sports apparel with design and supply of the worlds best custom made gear.